The annual Cambridge Fun-Run raises money for ‘BBC Children in Need’.  The run is actually a relay race, teams from the surrounding sponsoring companies compete against each other. The fastest team in each category wins a prize, categories include Men’s/Women’s/Mixed relay teams, best fancy dress.  Teams comprise four people, hence 4 laps of the Science Park are completed by each team although some individuals might choose to form a team by themselves and complete all four laps.  The race starts and finishes on the forecourt outside Cambridge Consultants on the Science Park.

The weather was incredible this year, the warm November sun coming out just before the race started, this year.  Thanks to the generosity of the runners and their sponsors including the supporting companies, the event raised a record £18,200 for BBC’s Children in Need! 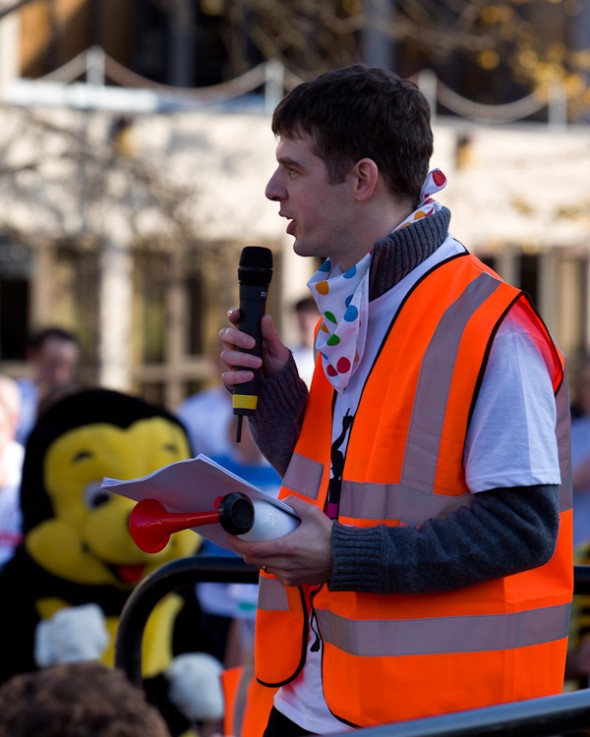 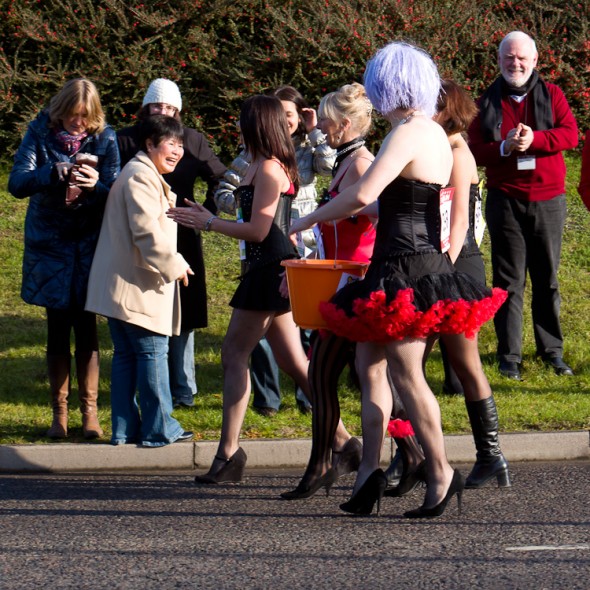 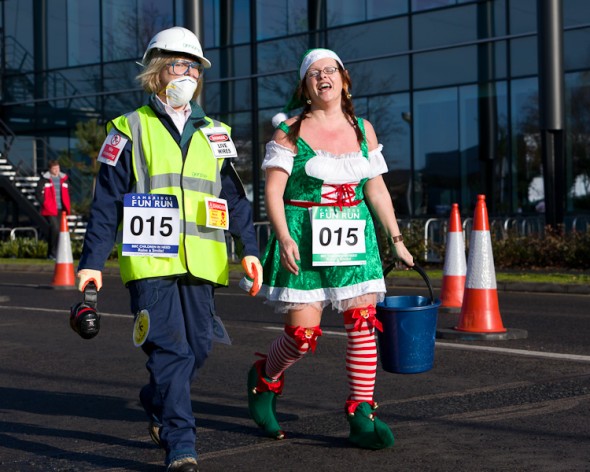 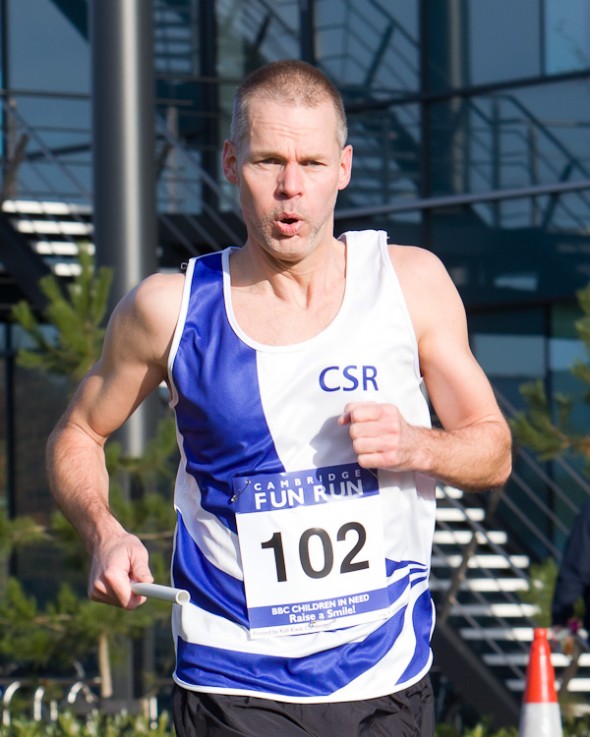 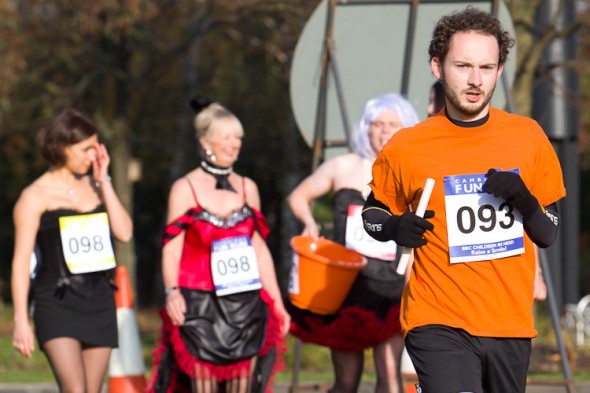 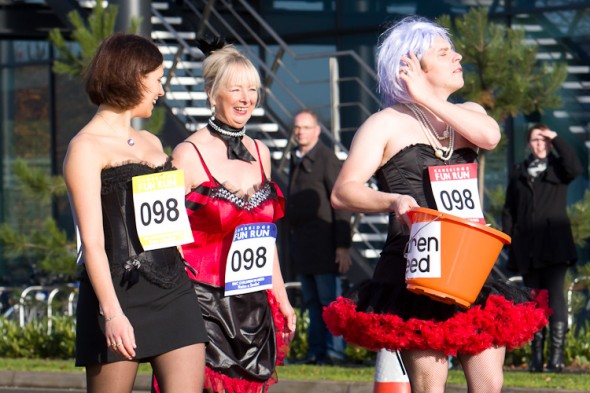 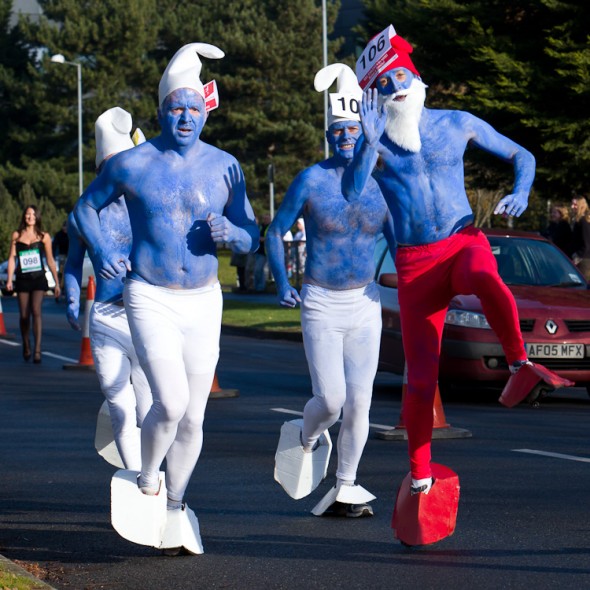 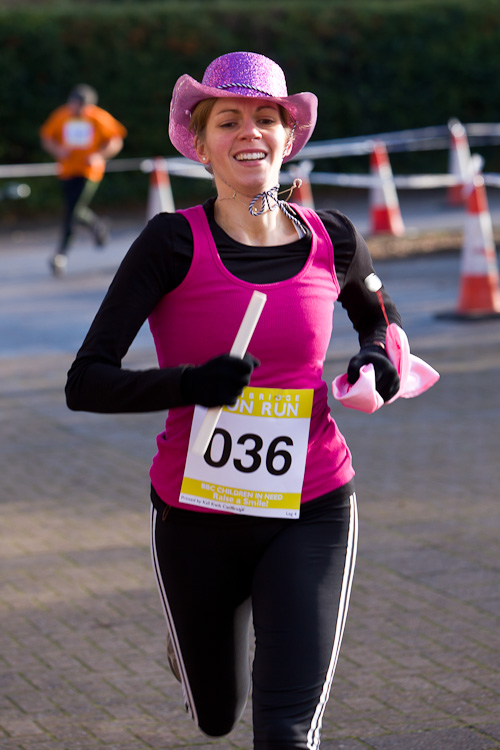 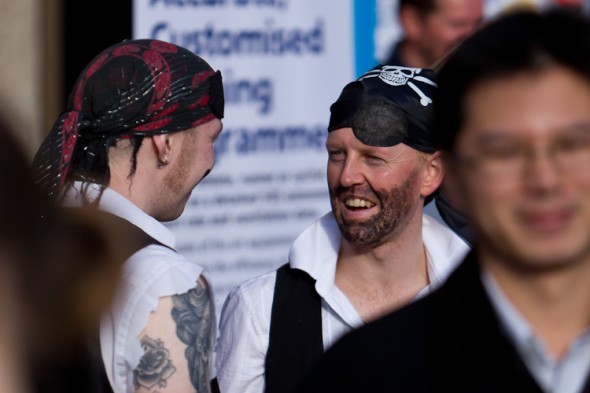 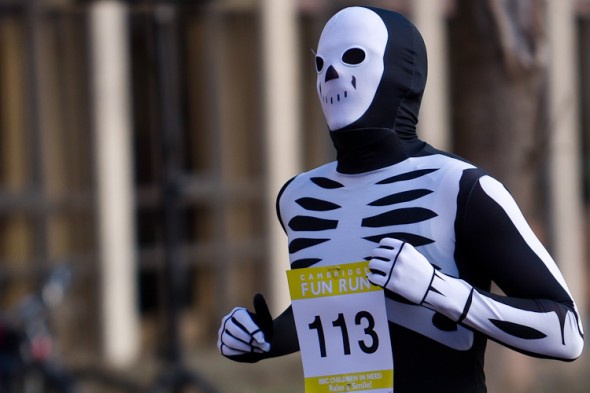 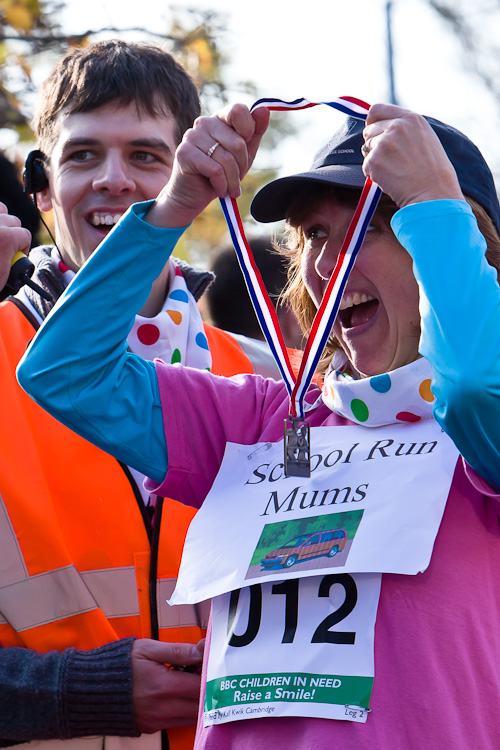 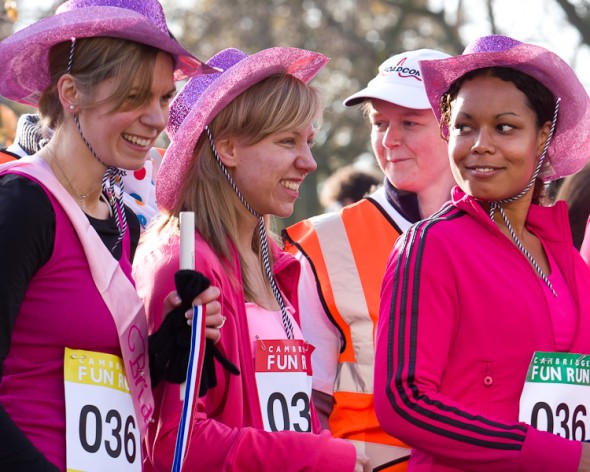 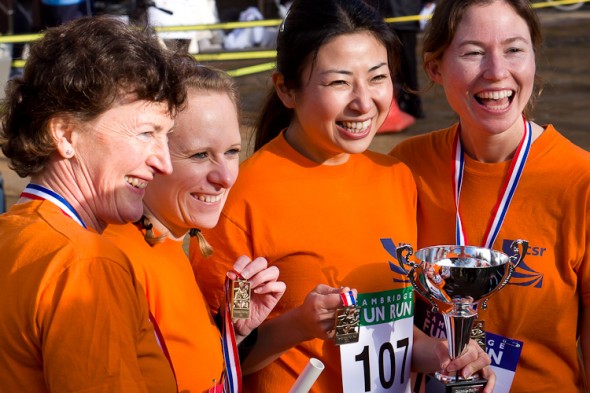 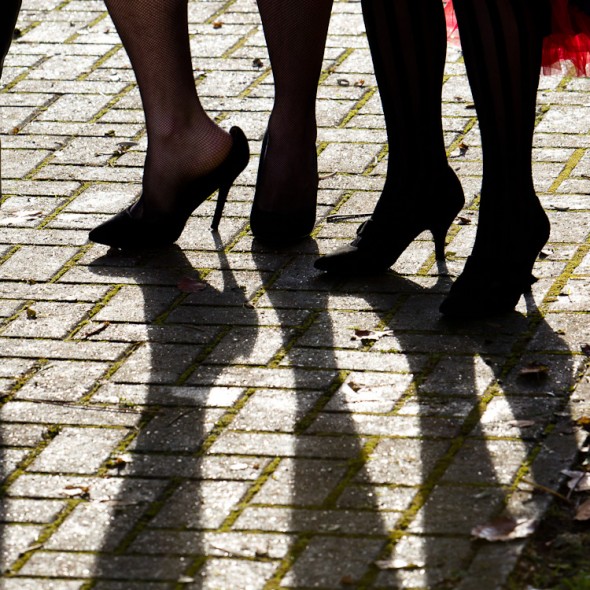 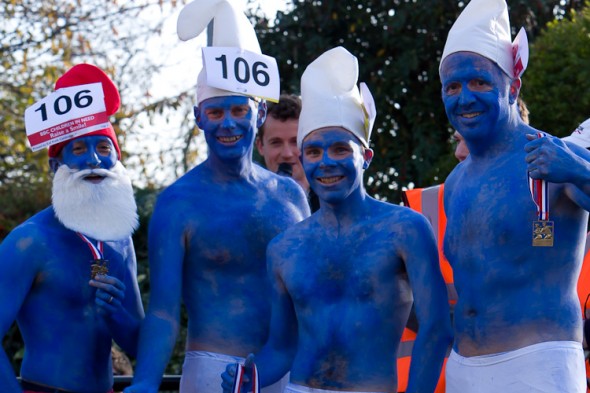