On 20th January 2011, I attended an assessment at the Royal Photographic Society’s headquarters in Bath. I was very pleased to be awarded the Licentiateship Distinction (LRPS).  Here is my successful panel which was presented as mounted prints; the first image is the hanging plan: 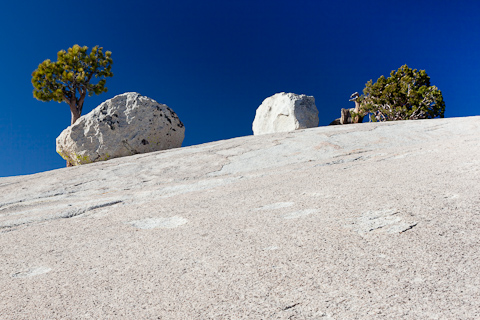 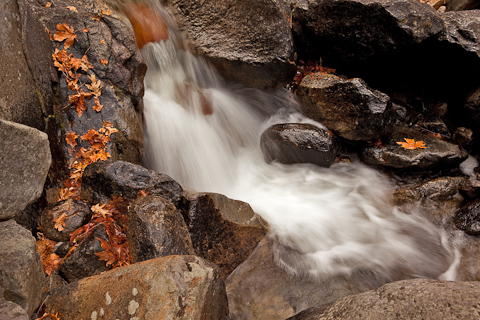 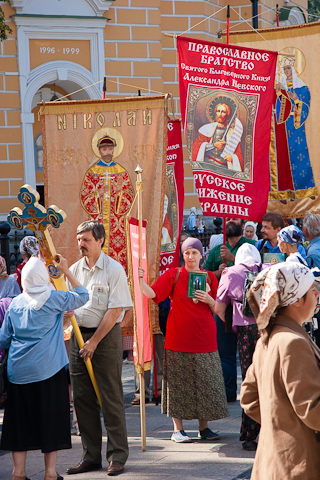 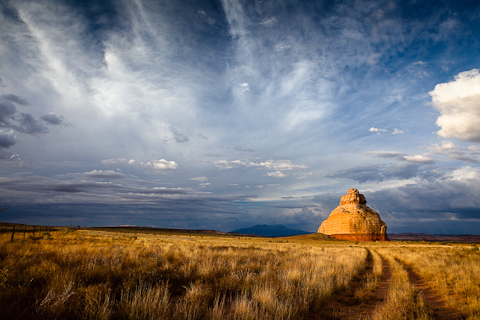 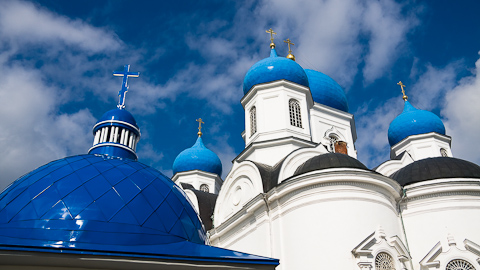 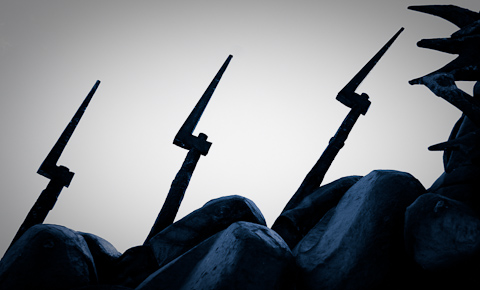 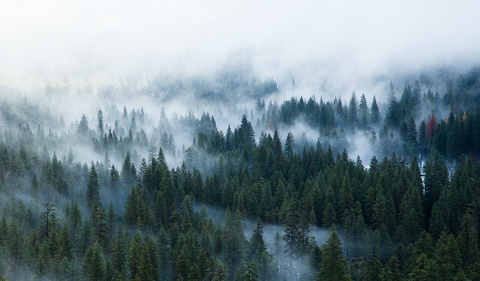 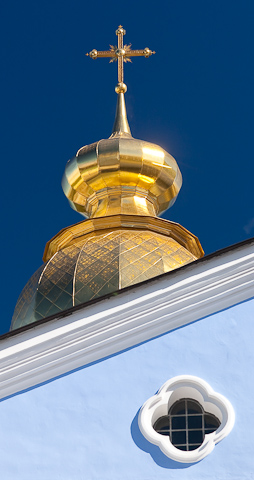 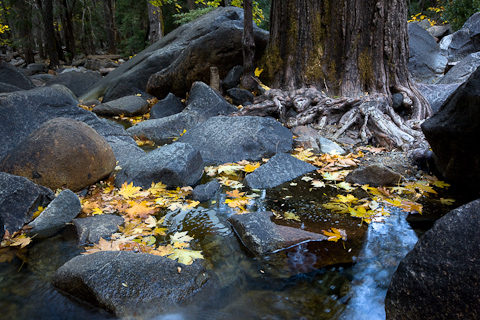 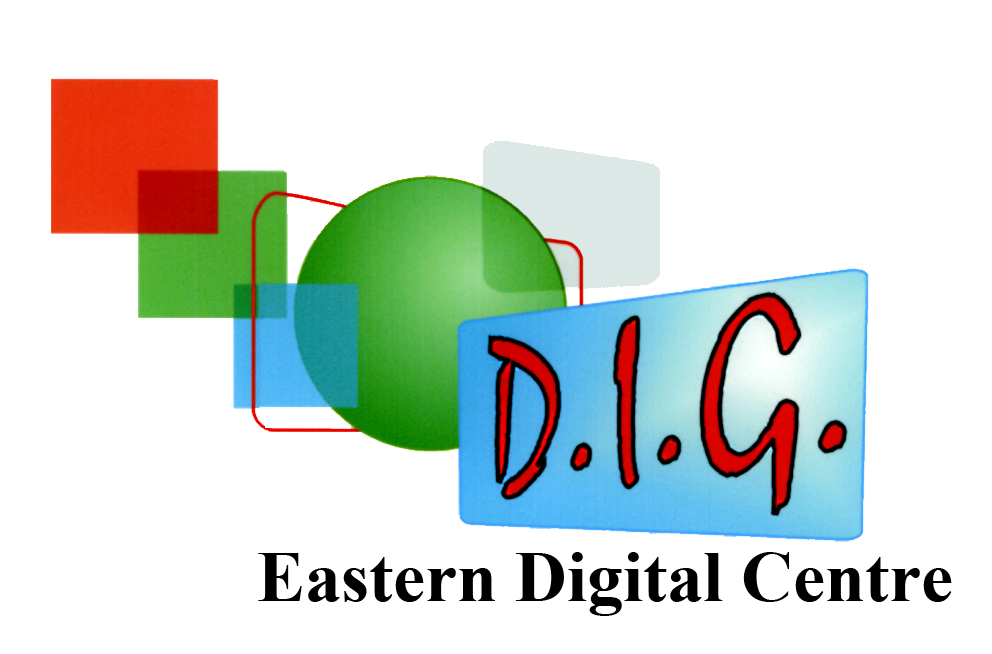 John Margetts LRPS was asked to set up a new centre of the Digital Imaging Group covering essentially the East of England.  The Digital Imaging Group is the fastest growing Special Interest Group within the RPS.  We organise meetings, lectures and workshops within the region, the Centre acts as a local forum for discussions and sharing ideas.  We also promote good ethical practice and stage exhibitions of member’s work.

All events and meetings will be posted on the RPS web pages here and the committee members are listed  here. 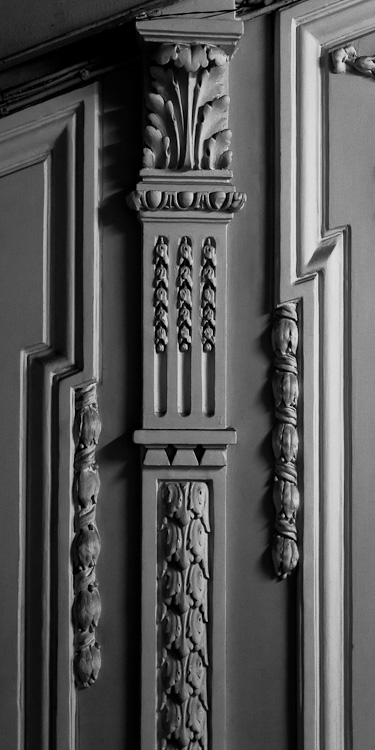 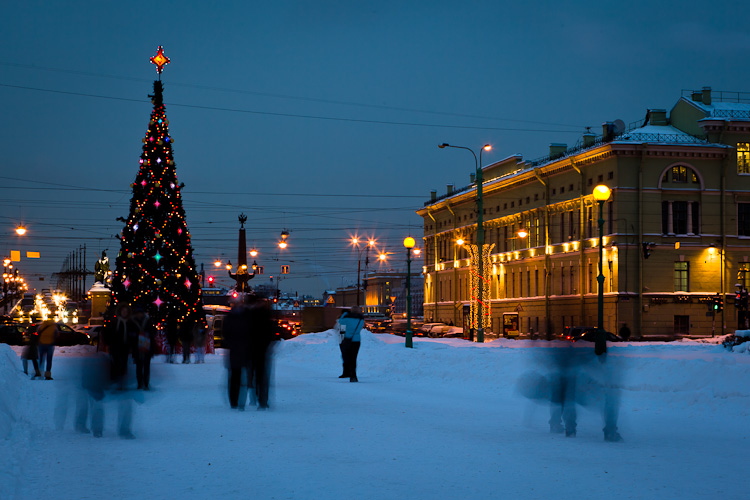 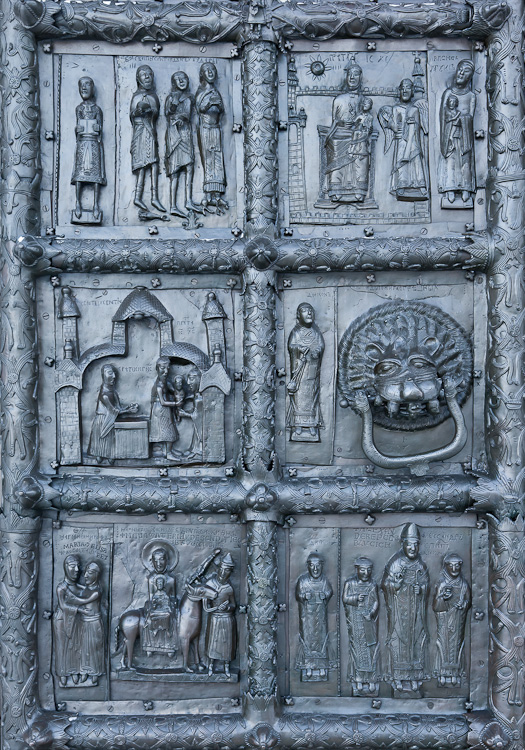 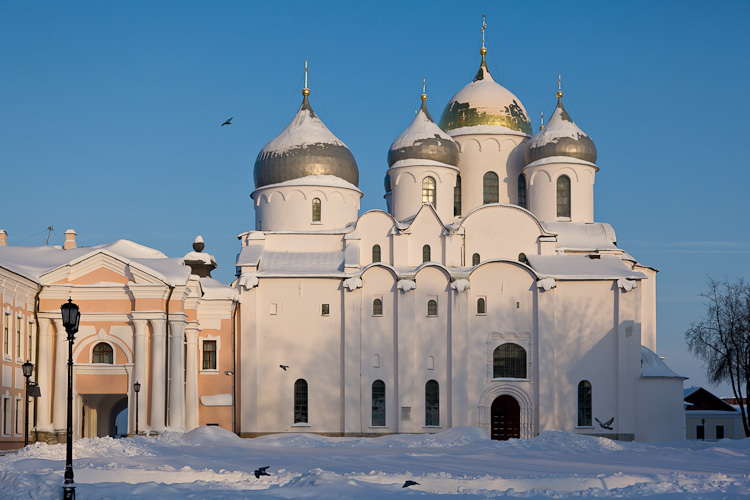 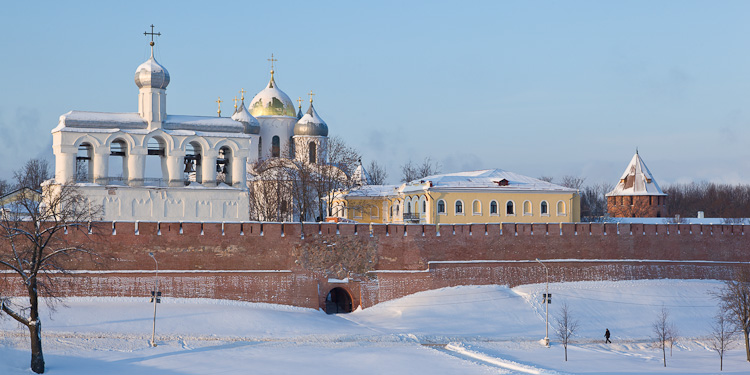 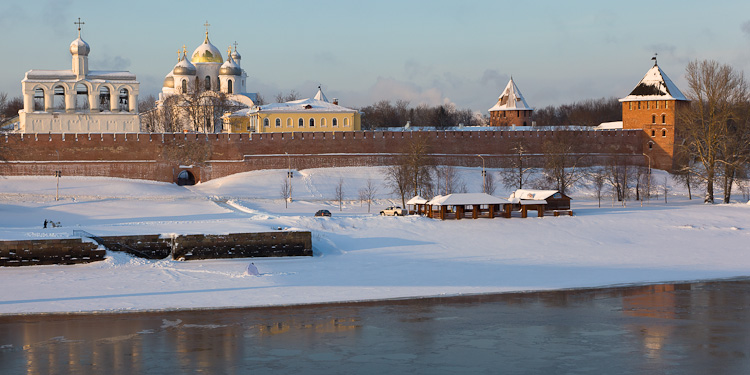 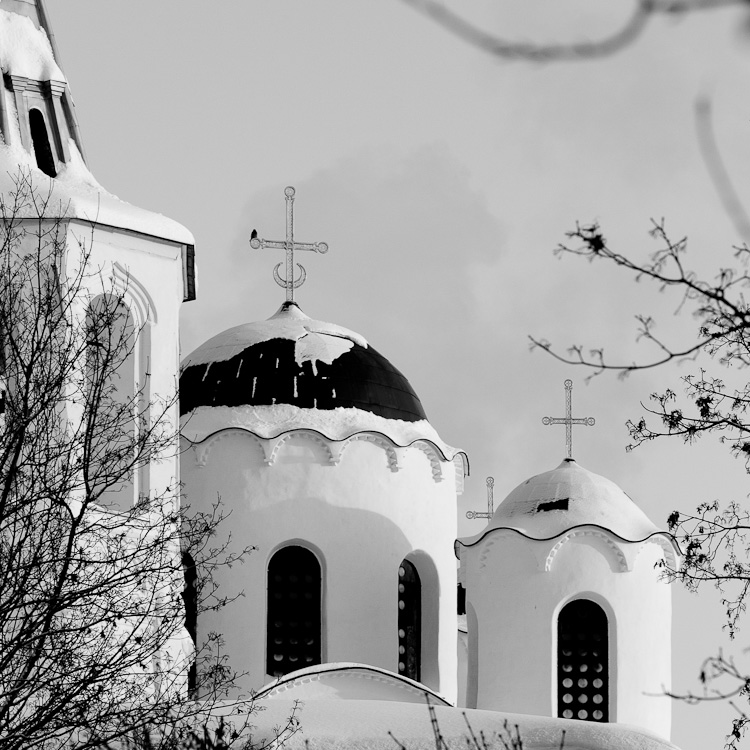 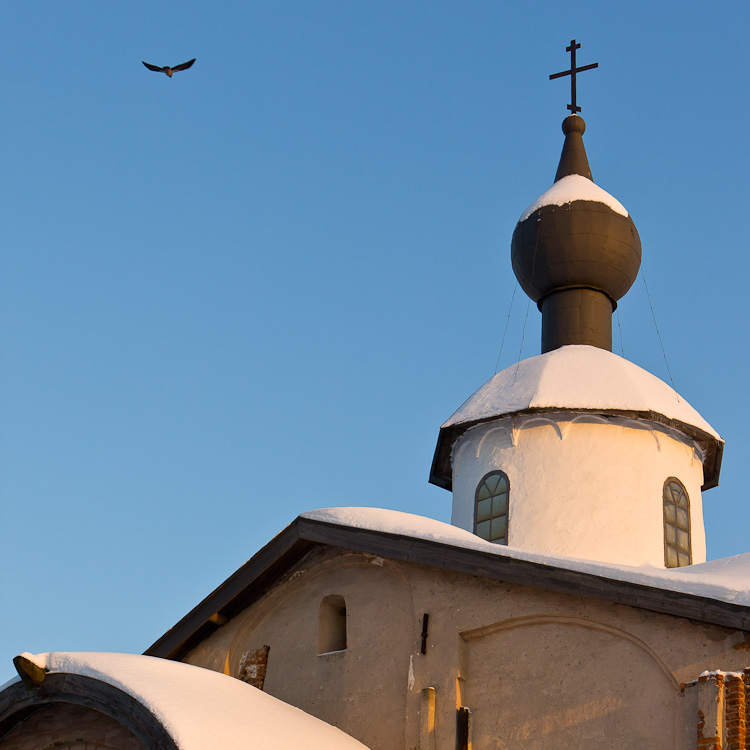 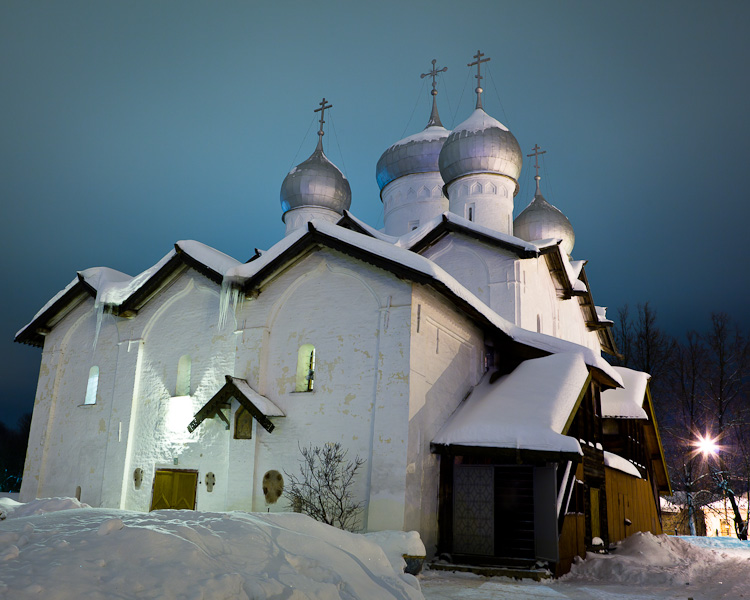 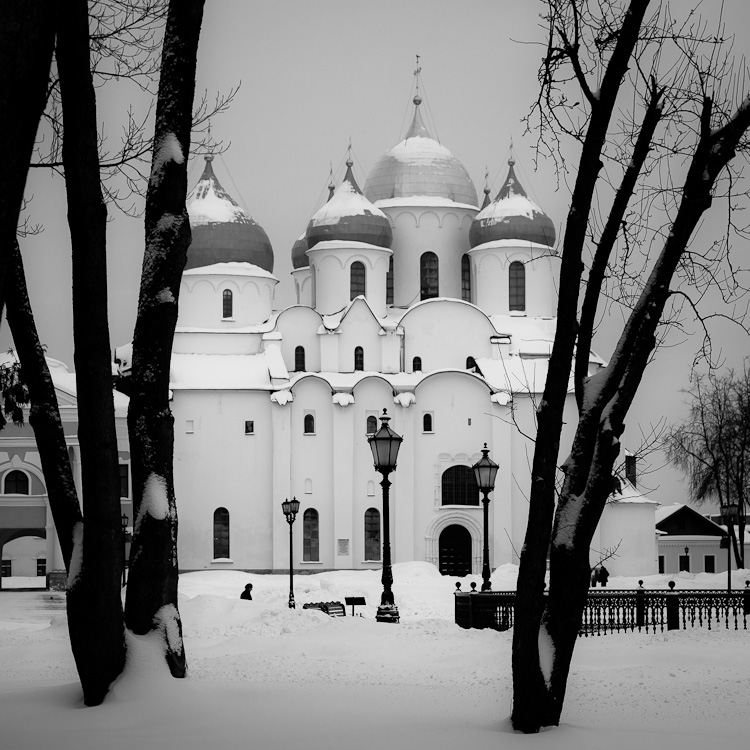