I was asked “What does Zone XI mean?”, first off, it reads “Zone Eleven” using the Roman numerals XI.  Back in the 30’s and 40’s, Ansel Adams devised a Zone System which allows us to relate various luminances of a subject to the grey values from black to white.  In his book entiled “The Negative”, Ansel defined a one stop exposure change as a change of one Zone on the exposure scale and the resulting change in grey in the print is considered one value higher or lower on the print scale. 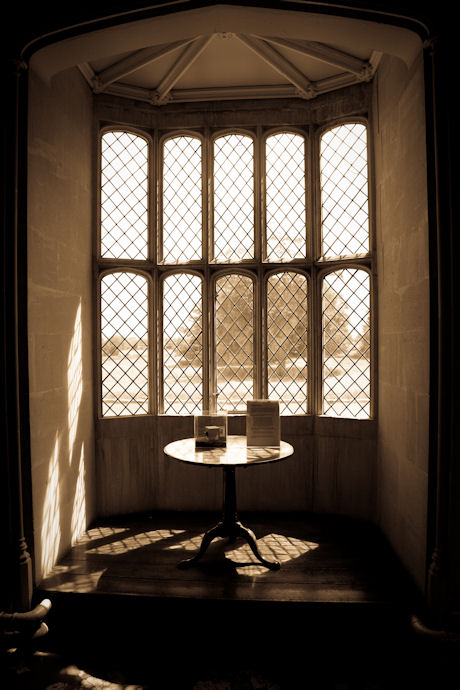 Thus One Zone equals one EV (exposure value) which equals 1-stop.  People often misinterpret this and refer to the greys on the print as ‘Zones’, Ansel was quite clear, that Zones refer to the exposure values and the tones in the print are print values.  These are necessarily different because print papers do not have the density range that negatives do and for personal artistic expression we want to control the contrast and brightness of a print so that it fully represents our visualisation of the image.

Ansel defined 11 zones from Zone 0* (pure black) through to Zone X (pure white). This concept has been developed further and is well described in The Art of Photography An Approach to Personal Expression by Bruce Barnbaum which I can fully recommend.  Modern materials have since improved and the negative can record beyond Zone X; hence the name Zone XI.

Once these concepts are undertstood, it is possible for the photographer to expose a black and white negative such that the latent image includes a very large range of tones, then using a suitable development process, is able to reduce these to within the range of densities that the developed negative supports.  Then of course the problem remains of reducing these further to accommodate print papers or digital scanners.

The image above of a latticed window in Lackock Abbey was taken from the very same place that William Henry Fox Talbot took his image in August 1835.  Fox Talbot was a pioneer of photography and invented the world’s first negative from which any number of prints can be made.  Before this, each photograph (Daguerreotype) was unique and if you wanted another ‘copy’ you had to retake the photograph.

Footnote:  * The Romans had no concept of zero as a number as we know it today, but by the year 525AD they had a word meaning null, or nothing which they used in tables.