Bryce Canyon is actually a giant natural amphitheatre created by erosion. Soft sedimentary rock is topped by a harder stone that protects each column being eroded completely; these structures are called Hoodoos. Different minerals contained within the rock accounts for the different colours.

Kodachrome Basin State Park was named after ‘Kodachrome’ a colour reversal film (slides) that was manufactured by Eastman Kodak between 1935 and 1990.

“Kodachrome
They give us those nice bright colors
They give us the greens of summers
Makes you think all the world’s a sunny day, Oh yeah”
— Paul Simon from his 1973 album “There goes Rhymin’ Simon” 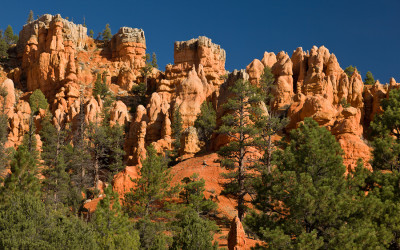 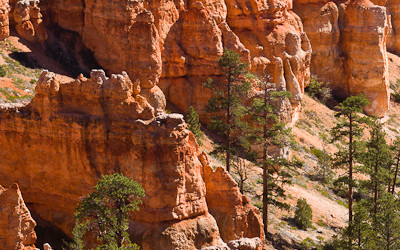 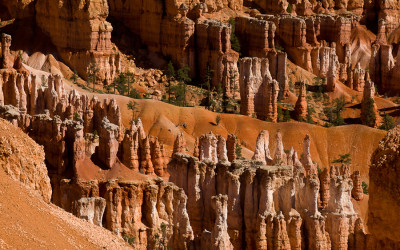 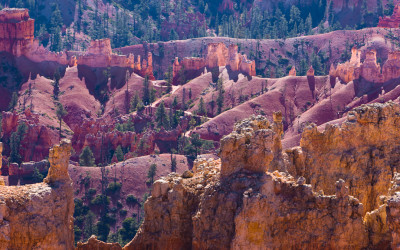 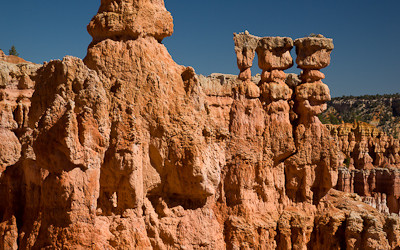 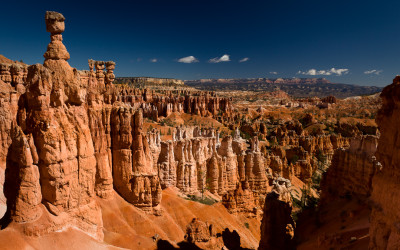 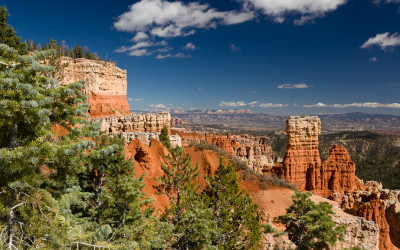 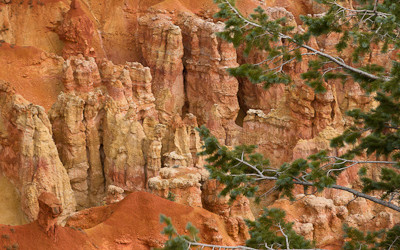 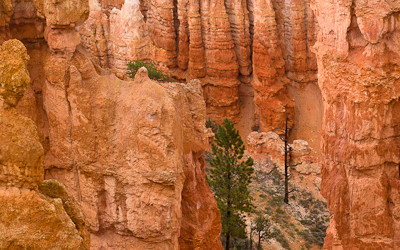 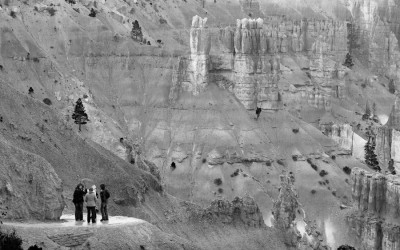 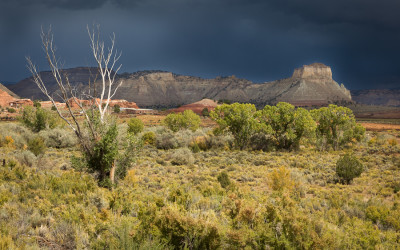 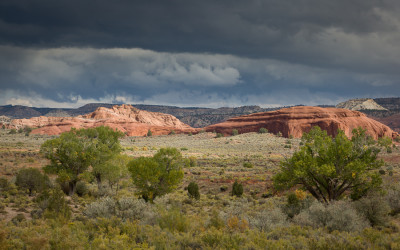 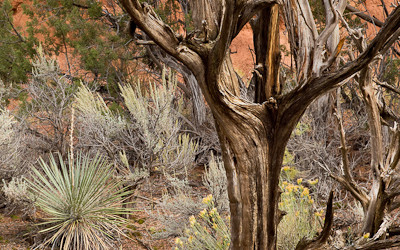 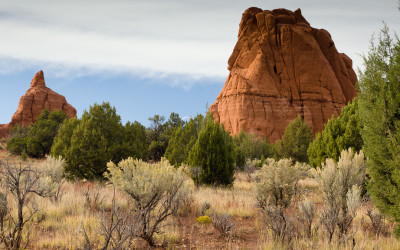 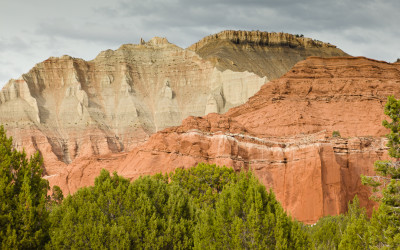 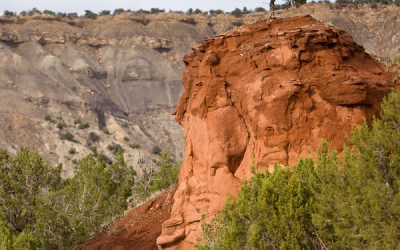 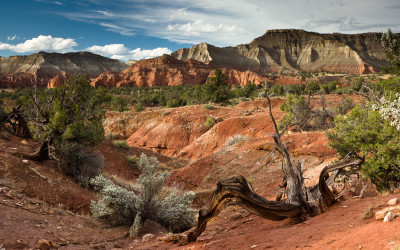 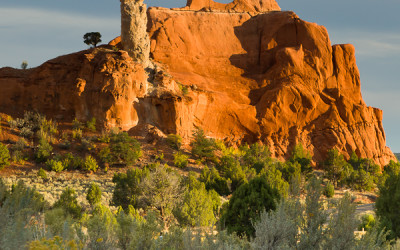 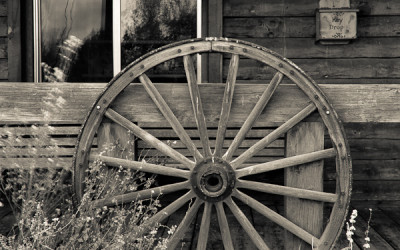 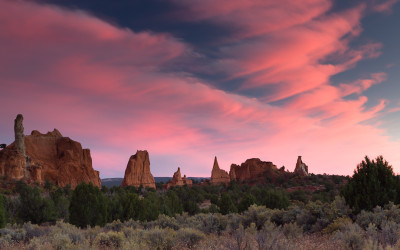