Lisboa, home of The Explorers, capital and largest city of Portugal, lies in the western Iberian Peninsula. It was ruled by Germanic tribes from the 5th century and captured by the Moors in the 8th century. In 1147, the Crusaders recaptured the city for the Christians and since then it has been a major political, economic and cultural centre of Portugal.

In 1755, Lisbon was one of the largest cities in Europe, and on 1 November of that year it suffered a severe earthquake which destroyed 85% of the city. After the earthquake the city was rebuilt, but instead of rebuilding the medieval town, the remains of the earthquake were demolished and the new city was built in accordance with modern urban rules.

Also home ofFado (destiny, fate), a mournful sung poetry with acoustic guitar accompaniment with origins believed to be a mixture of African slave rhythms with the traditional music of Portuguese sailors and Arabic influence. 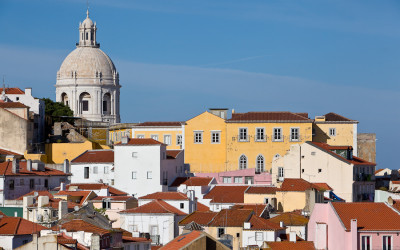 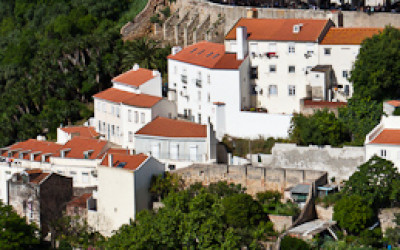 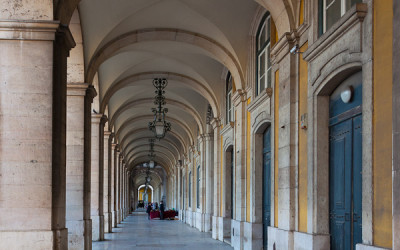 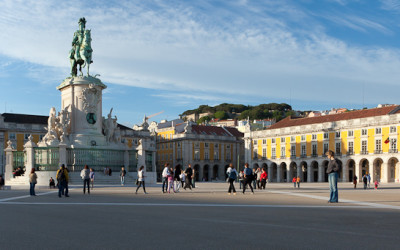 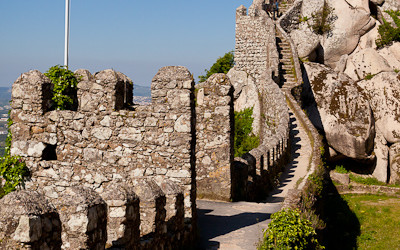 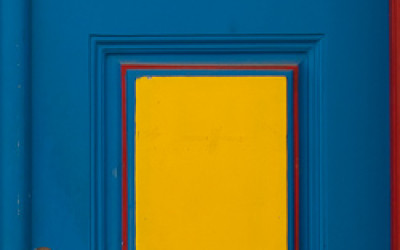 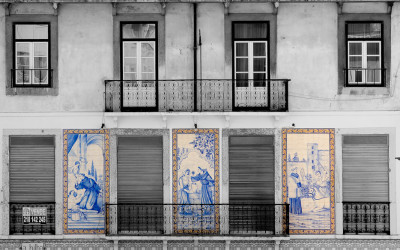 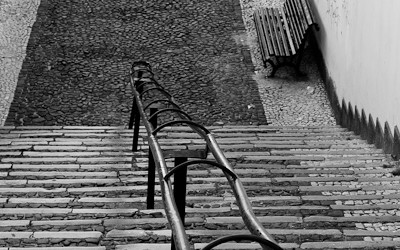 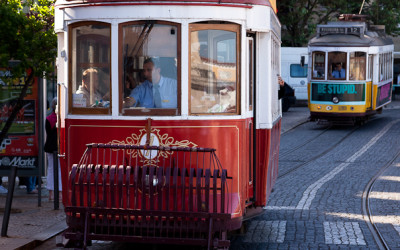 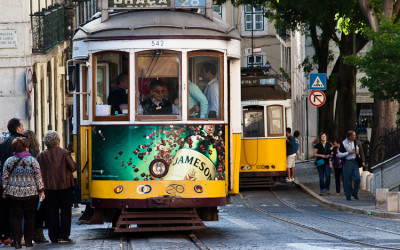 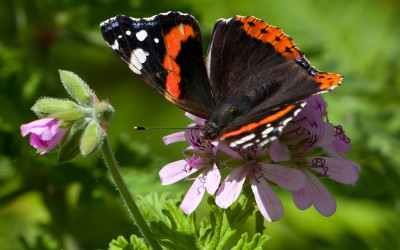 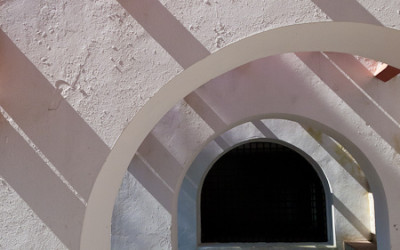 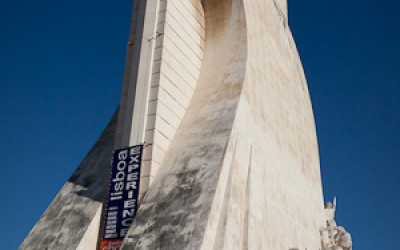 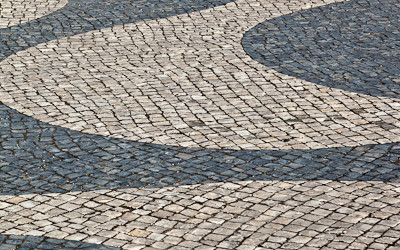 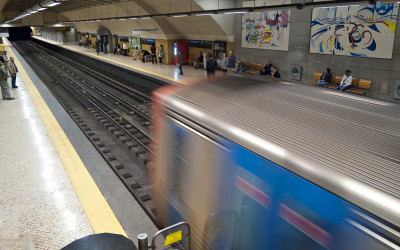 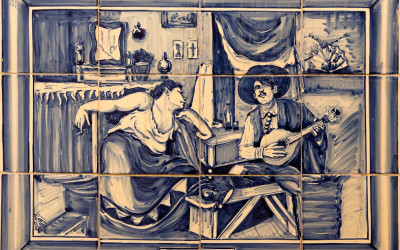 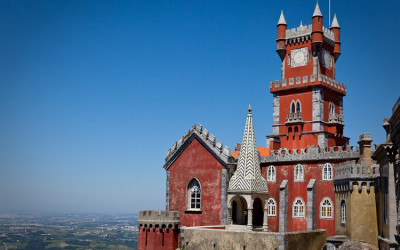 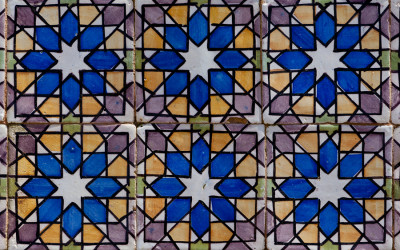 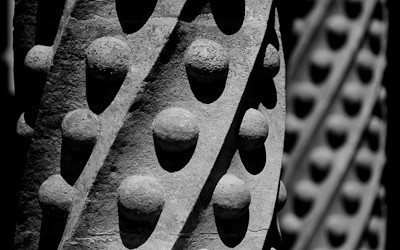 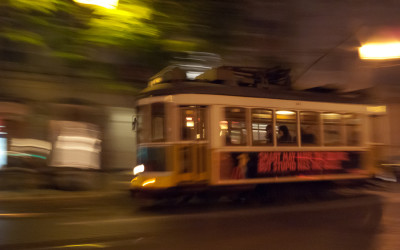