The medieval state of Rus was founded by the Slavic tribes and Scandinavian traders (Varangians) and centred in Novgorod, the state later extended south to the Black Sea.  In the year 864, Kiev, a Slavic settlement was captured by the Varangians and later became the capital of Rus. During his rein, Vladimir The Great (980-1015), a devout pagan, sent envoys to the various neighbouring nations, and in Constantinople they reported, describing the Divine Liturgy in Hagia Sopia, “We no longer knew whether we were in heaven or on earth, nor such beauty, and we know not how to tell of it.”

In 988, having taken the town of Chersonesos in Crimea, Vladimir successfully negotiated the hand of Anna, the Emperor’s sister, never before had an Imperial Princess been given to a pagan Slav. Vladimir was baptised at Cherson and upon his triumphant return to Kiev, he began to destroy pagan monuments and established many churches. 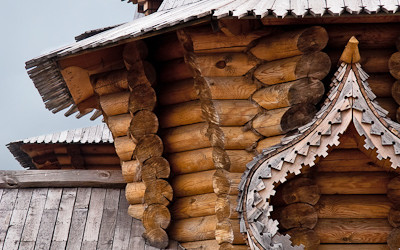 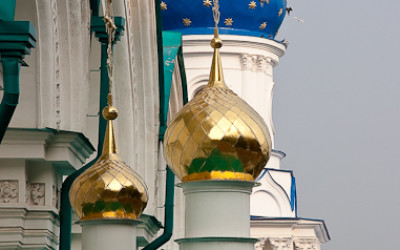 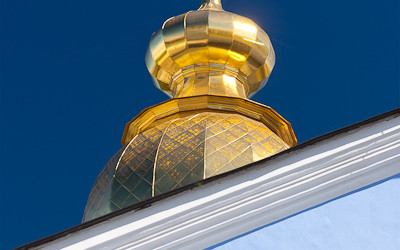 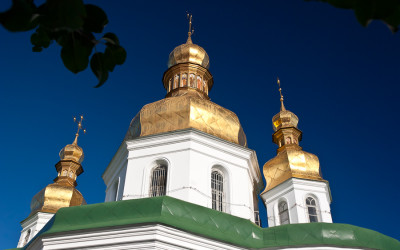 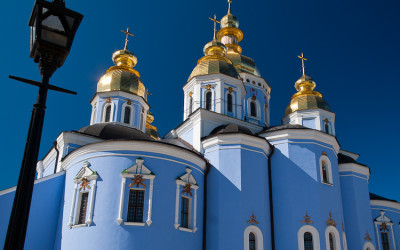 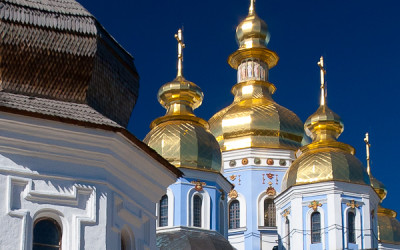 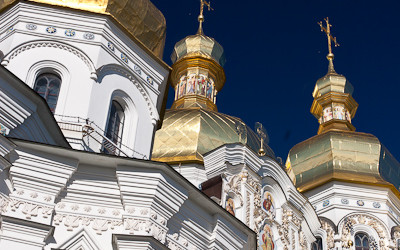 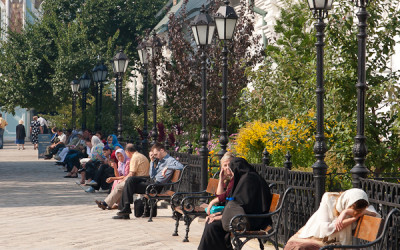 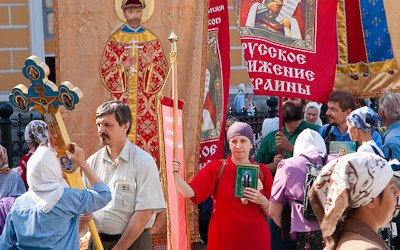 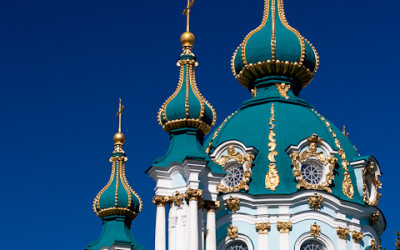 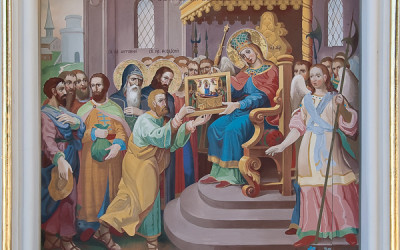 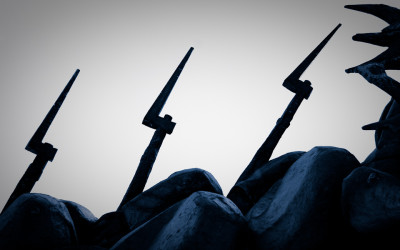 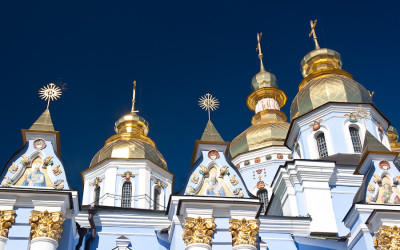 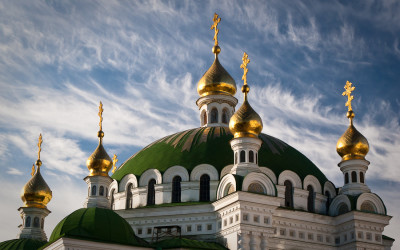 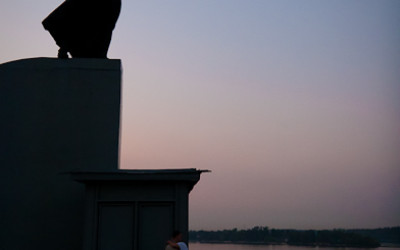