Known as “The Floating City“, “The City of Canals” and “The City of Masks” to name but a few. The name ‘Venice’ is derived from the ancient tribe of ‘Veneti’, and is undoubtedly the most beautiful city built by man, also described as “one of Europe’s most romantic cities.”

Venice was a major maritime power during the Middle Ages and Renaissance and an important area of commerce and art. Due to its strategic position at the head of the Adriatic, it became a flourishing trade centre between western Europe and the Byzantine Empire.

Byzantine craftsmen played an important role in the development of Venetian and Murano glass, in 1204 when Constantinople was sacked by the Fourth Crusade, some fleeing artisans came to Venice; this was repeated in 1453 when the Ottomans took Constantinople. By the 16th century, Venetian artisans had mastered a variety of decorative techniques (chevron and millefiori for example) and great control over colour and transparency. 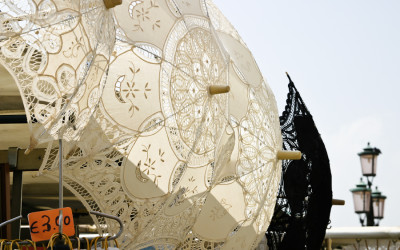 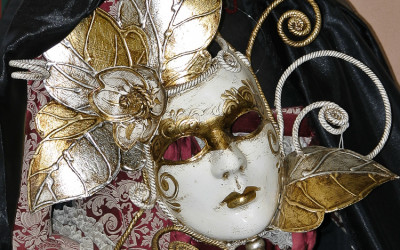 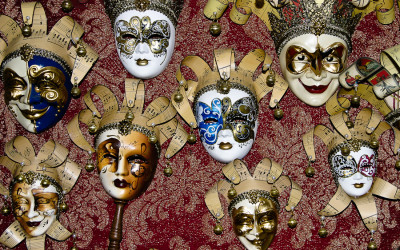 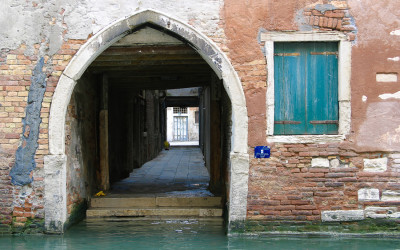 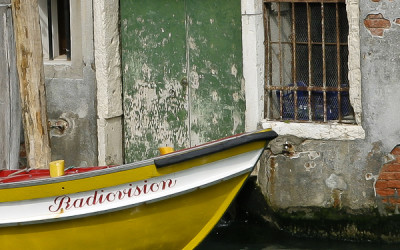 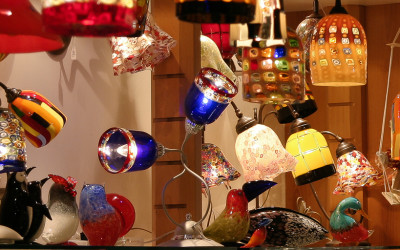 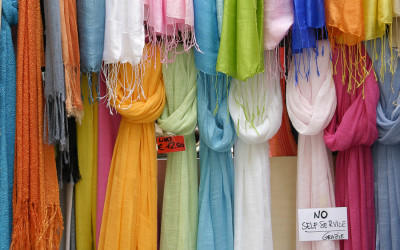 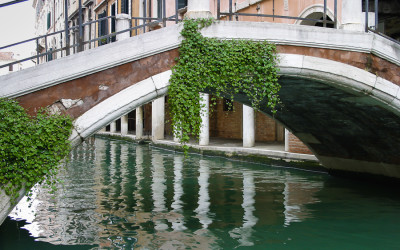 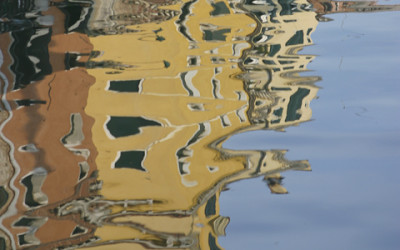 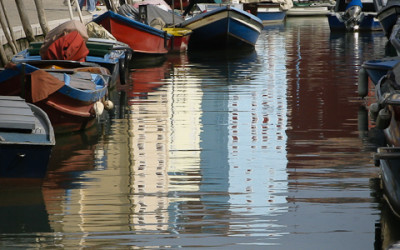 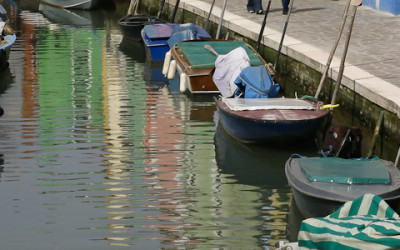 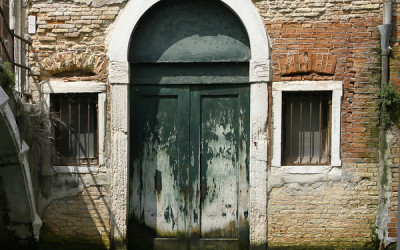 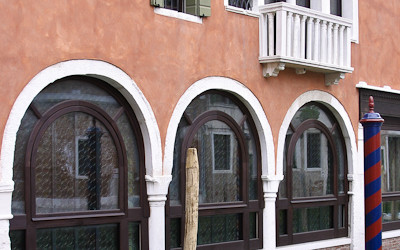 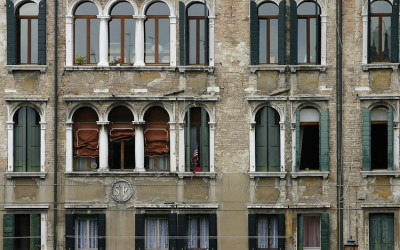 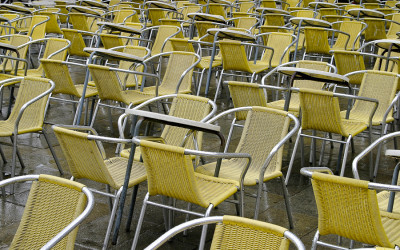 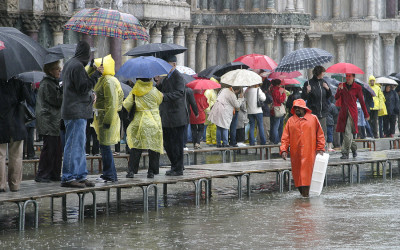