A collection of our Video work …

Beauty begs to be recorded. 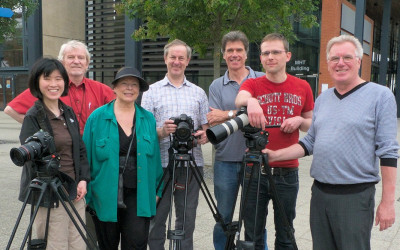 A short travel movie made on location with my 5d Mk2. Taken during a cinematographers workshop at University of Lincoln in conjunction with the Film and Video group of the RPS.

END_OF_DOCUMENT_TOKEN_TO_BE_REPLACED 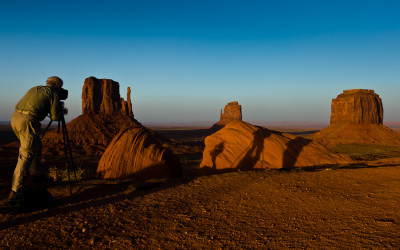 Three short movies made from stills taken in The Four Corners region of the US between 2011 and 2012. 'Basecamp', 'The Ancients', 'Travels'. 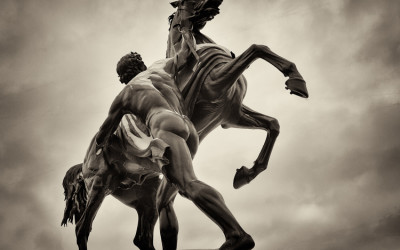 My first attempt at this new medium; three short constrasting movies made from still images taken in the former Soviet Union. 'The North', 'Cities' and 'Monasteries'