Here are some images of DC taken in March 2015.  I took the first set of images on a walk lasting two hours from my hotel around the Mall, the late afternoon light was particularly beautiful as the shadows lengthened.  The City was preparing for President Netanyahu’s visit where he made a speech to Congress.

A few days later I had another opportunity to use the camera as Government buildings were all closed due to the cold weather, including the FCC Headquarters where I was supposed to be participating in some equipment testing.  The shot of Lincoln’s statue was taken stood on the steps of the memorial shooting through the falling snow with a long lens (70-200mm) set to f/3.2.  It was particularly tricky getting the shutter speed right for the effect of the snow I wanted and the exposure as Lincoln was completely in the dark within a very bright marble building. 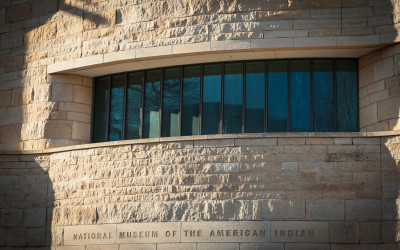 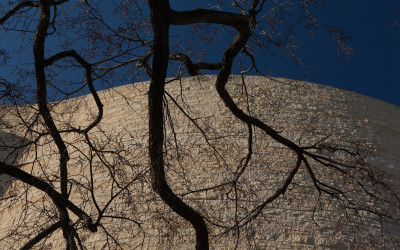 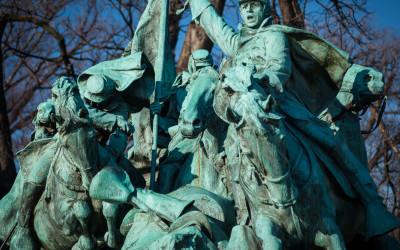 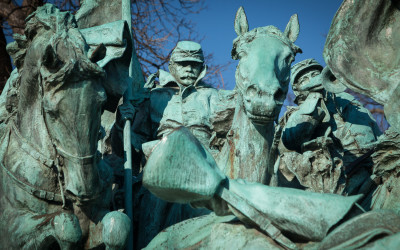 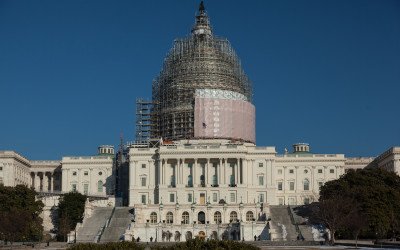 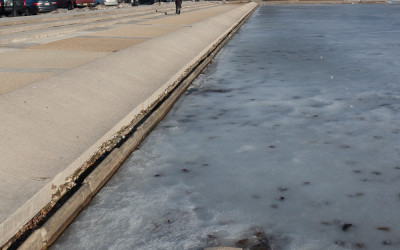 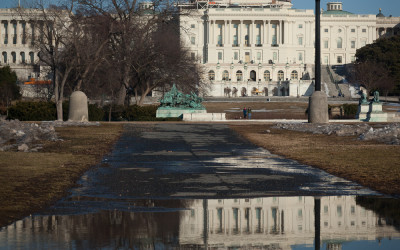 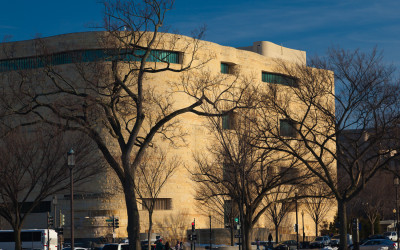 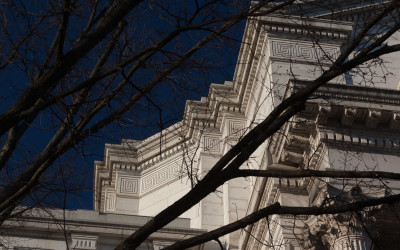 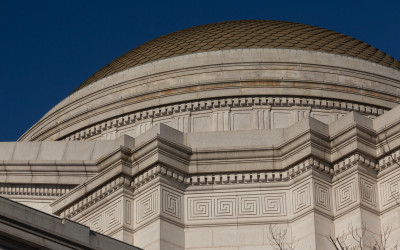 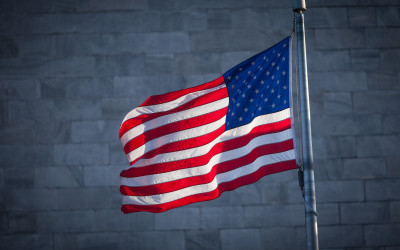 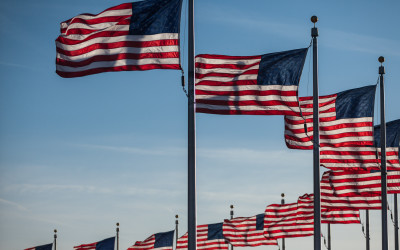 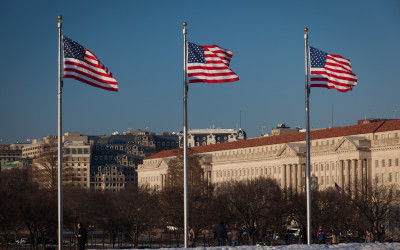 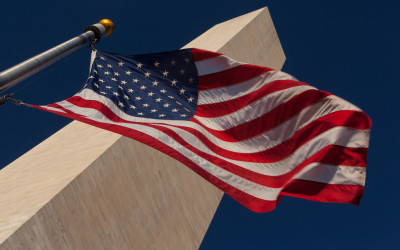 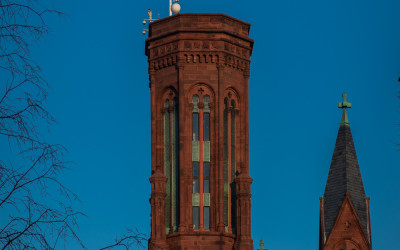 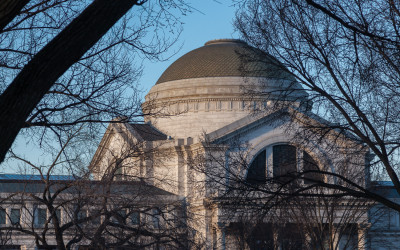 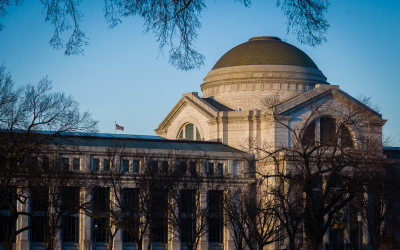 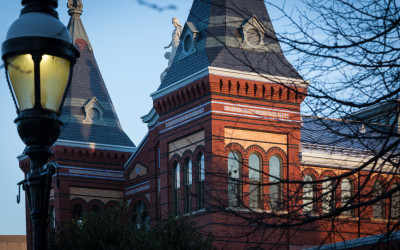 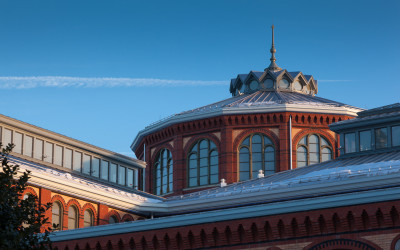 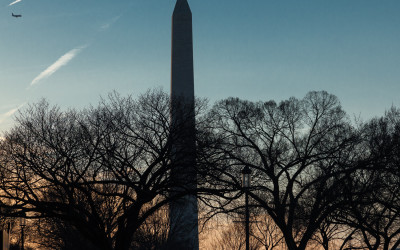 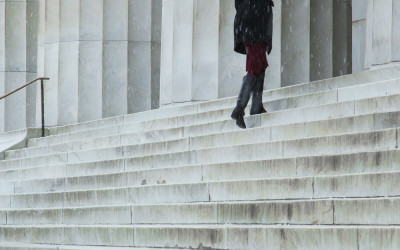 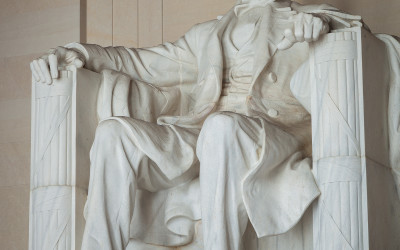 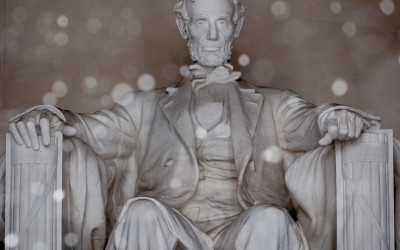 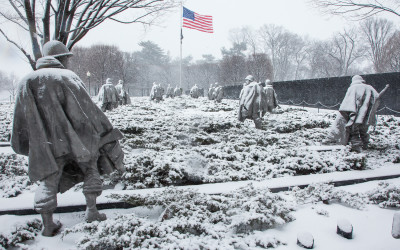 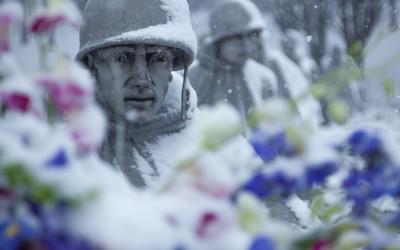 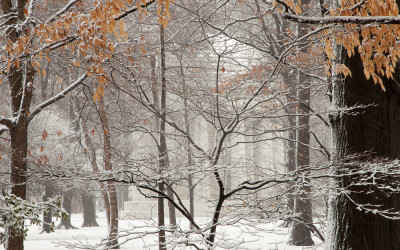